I wrote a piece for a magazine contest one time about love –  I can’t remember the exact prompt but it was something about who in my life has made me believe in love or has shown me what true love is. I was 18 when I entered the contest, and my entry was about Brandon.

There are a lot of things I know little about, but that soul-mate, obsessive, all-consuming kind of love is not one of them.

I met Brandon in our high school math class. We had a mutual friend who we both sat by and it wasn’t long until we started to become friends too. I liked him from the start. He made me laugh. A lot. And he was considerate of me long before we started dating. We were only friends in one class, in a very big high school, but he took the time to care about what I wanted or needed – from sharpening my pencil (I know this is so mushy) to saving me a seat right next to him.

The first day back from our Winter break, we both stood outside of the same Spanish class waiting with our friends. I now had an excuse to be around him again. As the semester progressed, there was a mutual agreement that we were each other’s permanent partners. He would cheat to beat me at all of the Spanish games, just to get a rise out of me, because I was such a sore loser. After a month or so, he convinced me to move my seat from the back of the room, to the vacant desk in front of him. It wasn’t long before he was playing with my hair during class, wrapping it around his pencil, or trying to engage me in constant conversation. I realized I wanted nothing more than to be around him at all times.

I didn’t learn Spanish. I remember going home and telling my mom and sister about this boy in my class. I talked about him to my friends and even drove by his house one time to see if he was outside (I know, so creepy!). We chatted on AOL instant messenger like it was our religion. I synced the instant messenger to the unlimited texting on my phone, and over the course of one month we sent over 11,000 messages. I started driving him to and from school, which led to movie nights and skateboarding lessons. He was so gentle with me, like I was a doll that he could break. And he continued to make me laugh every time we were together. He became my best friend.

He finally asked me to be his girlfriend a few days after class ended; he was 15 and I was 16.

Almost 9 years later he is still gentle with my feelings and my hopes and dreams. He understands that I am sensitive. He knows where I’ve lost things and remembers all of my favorites. He is handy and helpful and patient and caring. He tells me on a regular basis how beautiful I am and calls me princess in everyday conversation. He is hardworking all of the time. He’s so damn funny. He sees the best in me and reminds me of it often. He respects my opinion. He loves babies and animals and so many other things that I love too. Now don’t get me wrong, he has flaws…and there are plenty of times that I annoy or frustrate him, but these traits are his core; his constant.

He is a helluva guy, and I am so thankful that I got to learn and experience this kind of true love during a time when most people would have swore it impossible.

God created us for each other in the most beautiful way. A way in which we compliment one another – what he struggles with, I exceed at; what I struggle with, he exceeds at. And each day that we decide to keep this love alive is another day to be thankful for. 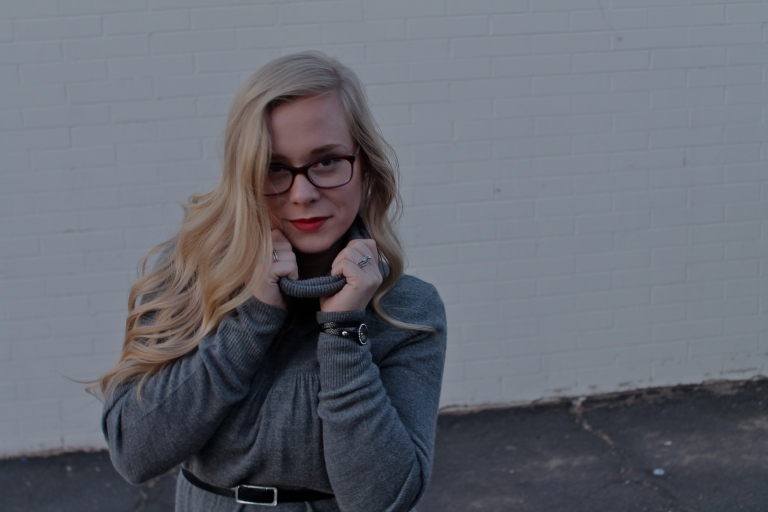 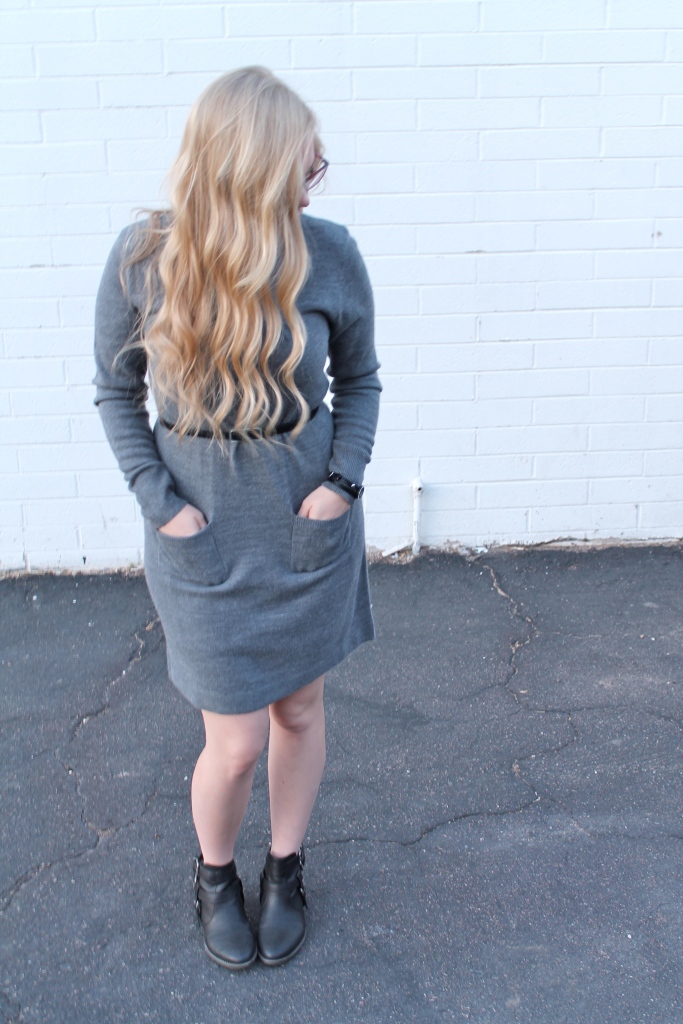 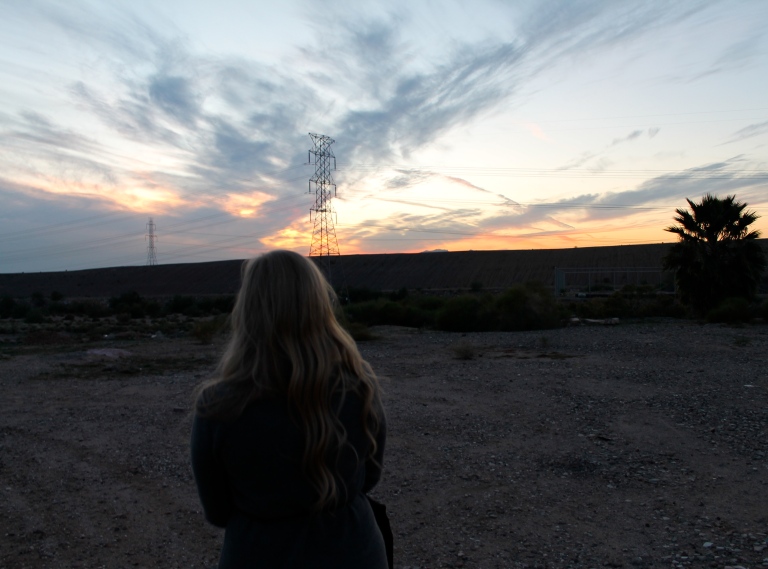 I didn’t win the contest, but that’s OK. I’m just glad that contests like that exist to give us all the opportunity to reflect on the love that is in our life.